Altered book--for me this time! 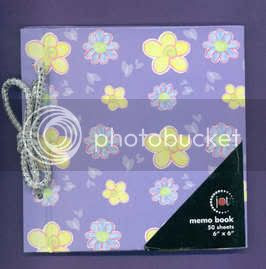 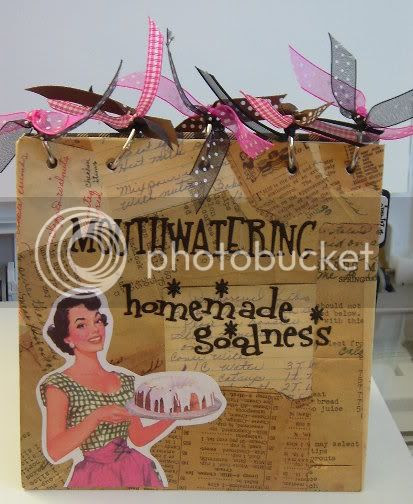 Here is my finished product. I love this. This one I made for ME! 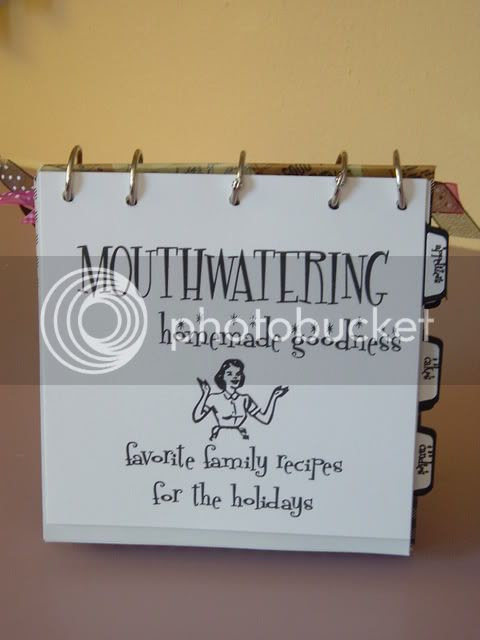 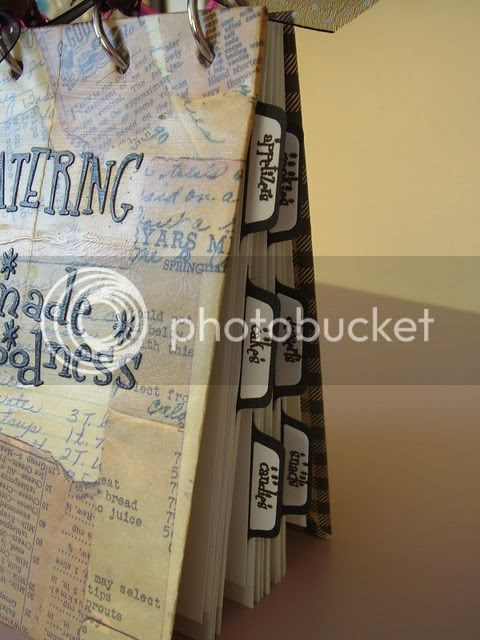 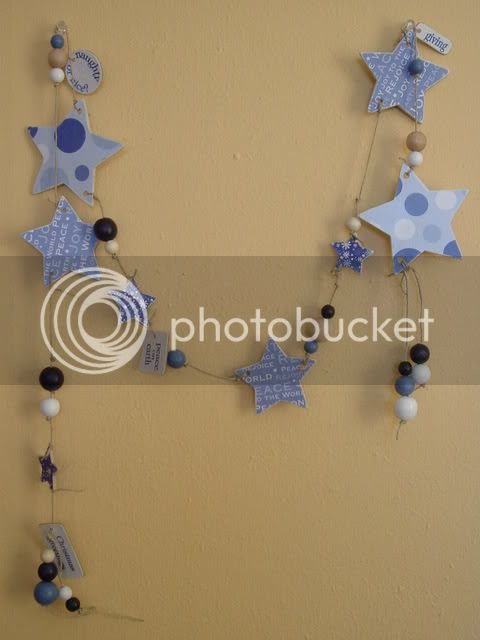 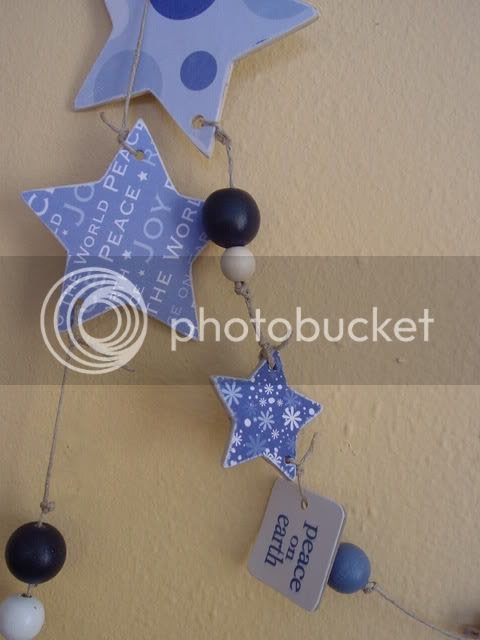 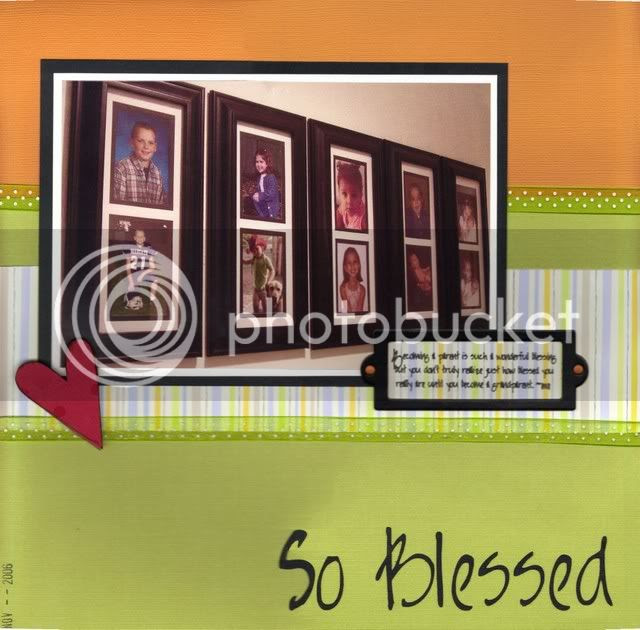 Photo of my photo display in the hallway of my home. All the grandbabies lined up in a row. The quote reads:

Becoming a parent is such a wonderful blessing, but you don't truly realize just how blessed you really are until you become a grandparent.
Posted by Shar No comments: 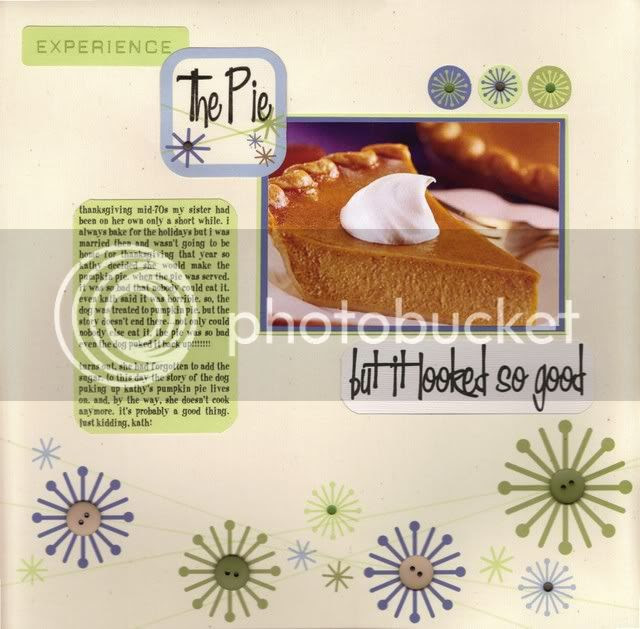 Thanksgiving mid-70s my sister had been on her own only a short while. I always bake for the holidays but I was married then and wasn’t going to be home for Thanksgiving that year so Kathy decided she would make the pumpkin pie. When the pie was served, it was so bad that nobody could eat it. Even Kath said it was horrible. So, the dog was treated to pumpkin pie. But the story doesn’t end there…Not only could nobody else eat it, the pie was so bad even the dog PUKED IT BACK UP!!!!!!!

Turns out, she had forgotten to add the sugar. To this day the story of the dog puking up Kathy’s pumpkin pie lives on. And, by the way, she doesn’t cook anymore. It’s probably a good thing. Just kidding, Kath!
Posted by Shar No comments: